You are here: Home / Concerns about corrosion and the quality of handpump components in Burkina... 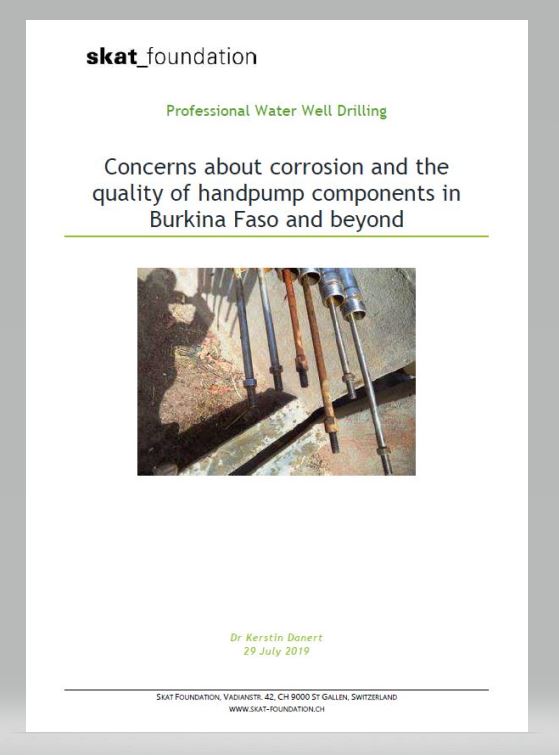 In Burkina Faso, concerns have been raised regarding the high number of handpump boreholes that have failed, or need to be rehabilitated within a relatively short time of their initial construction. Physical audits of handpump boreholes in 2013 and 2014 in Burkina Faso raise concerns over water quality, inappropriate handpump for deep water and non-conformant pumps. In more than one third of cases, the handpump boreholes will function poorly, or cease to function completely within a few years. It is estimated that investments of between FCFA 0.6 billion (€0.9 million) and FCFA 2.9 billion (€4.5 million) per year are lost due to the installation of poor quality handpumps and other aspects of the construction. In one year, over 130,000 people were provided a water supply service that is likely to break down within a few years. 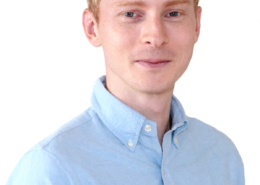 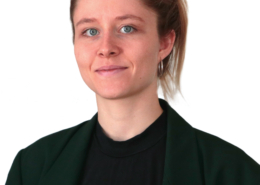 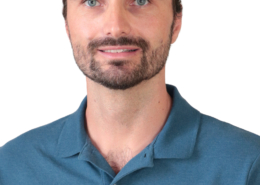 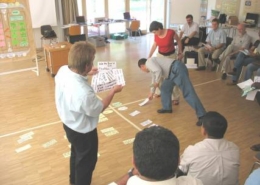 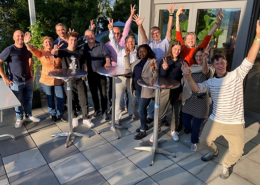 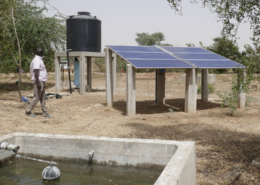 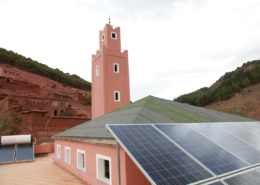 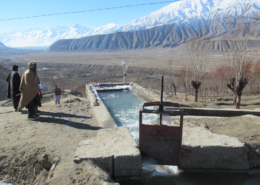