You are here: Home / Peace and Stability Through Sustainable Social and Economic Developmen... 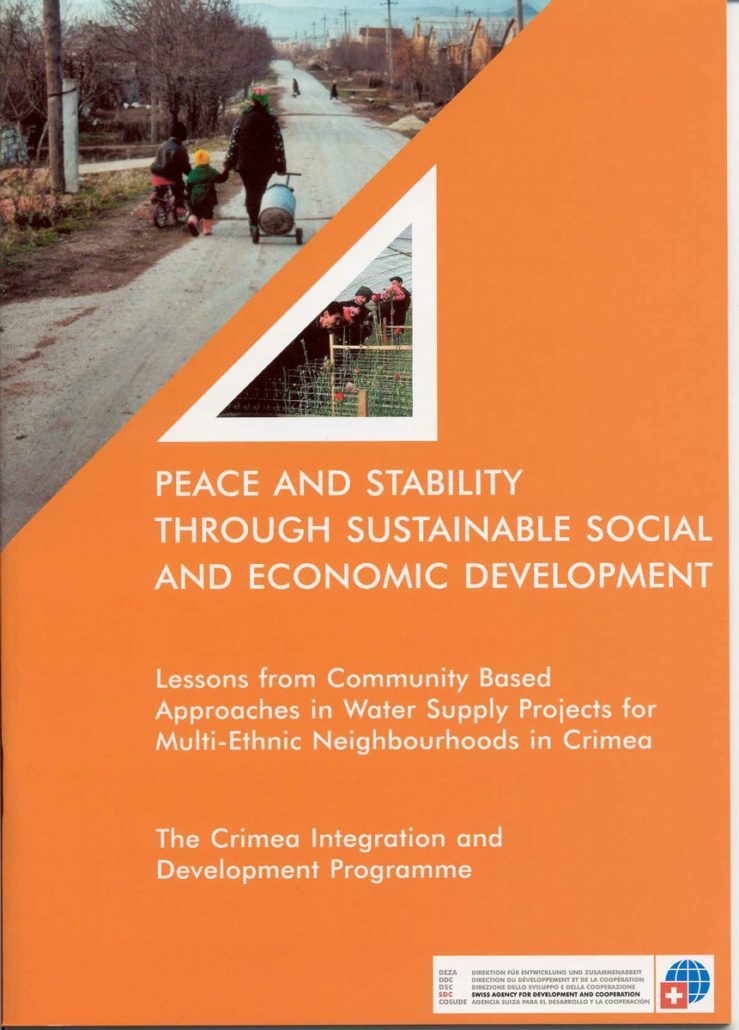 Peace and Stability Through Sustainable Social and Economic Development

This small brochure is the result of a 4 year intensive collaboration between the author, the UNDP/CIDP programme team, and SDC. It highlights the historic background that is characterised by the return of more than 260,000 formerly deported people (FDP) to the peninsula since 1989 and the lessons learned in two FDP pilot communities.

As in many rural villages in Crimea, both pilot settlements identified reliable drinking water supplies and adequate water for home gardening (irrigation) as overwhelming priorities. Since more than 80% of the active population is unemployed, gardening is the main source of income for the majority of the households. This untenable situation has aggravated poverty and has naturally increased the potential for conflict by fuelling sentiments of frustration and despair amongst the 800 inhabitants of the two communities.

Based on the experiences in the two pilot communities the brochure shows that the concept of community participation through social mobilisation can work well even in the special social and cultural environment of Crimea. The approach not only contributes to the reduction of economic disparities by providing income opportunities, it also builds mutual understanding and cohesion and enhances governance through transparency and accountability within the communities.

In order to ensure a participatory development approach that builds upon self-reliance and self-organisation right from the outset of the projects, the communities are encouraged to organise themselves in several self-governing community organisations. These are informal institutional set-ups at neighbourhood or settlement level that address community problems on the basis of democratic governance and the principles of transparency and accountability.

With respect to observations made several years ago, the opinions of public authorities at national, regional and local levels towards CIDP and its approaches have shifted considerably. The new orientation towards real community involvement is increasingly seen as a viable approach (if not the only approach) for improving the desperate conditions prevalent in most rural villages - and particularly in FDP compact settlements. Nowadays, community participation is not just accepted but is actively and sometimes even enthusiastically supported by regional administrations and village councils throughout the Crimea. 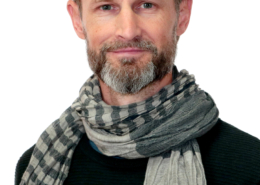 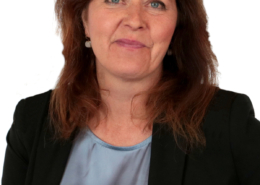 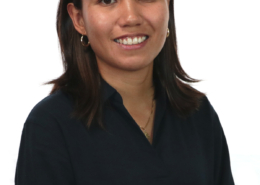 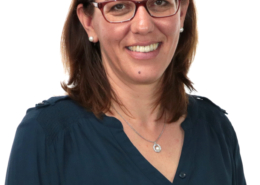 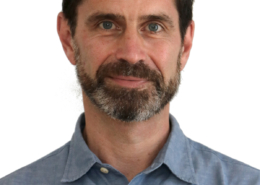 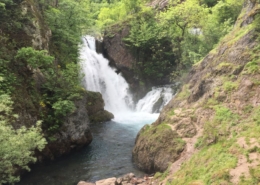 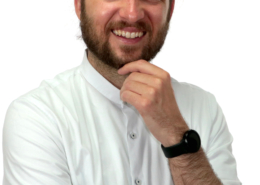 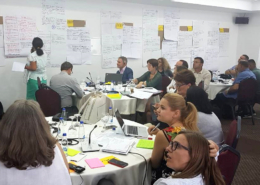